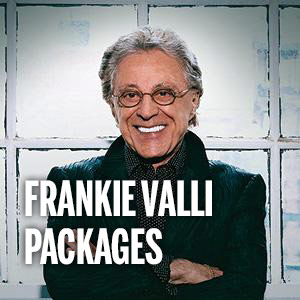 Room and ticket packages available from $308.

You are using an unsupported browser and may not be able to access the full functionality of this site. Please update your browser to the latest version